I promise that this is the last time I will mention my birthday….until next year!

As you will remember, I’m sure, I had a fun weekend of food, champagne and hot tubbing planned and I just wanted to tell you ALL about it 😉

So, the celebrations actually started on the Thursday evening with a lovely meal at Restaurant Ours in Knightsbridge – a really cool restaurant that I would thoroughly recommend!  This was a treat  provided for me by one of my bestest friends who sadly could not make it to the weekend celebrations.  We started with champagne and some crudités followed by salmon for me and then a naughty dessert of cheesecake which they popped a candle in to start the celebrations!  Apart from the dessert, this was a really low carb meal.  I dosed 4 units for the cheesecake aware that I had been drinking too so there was a chance I might go a bit low.  This seemed to work well and my 3am test was at 5.2 – a good start to the birthday! 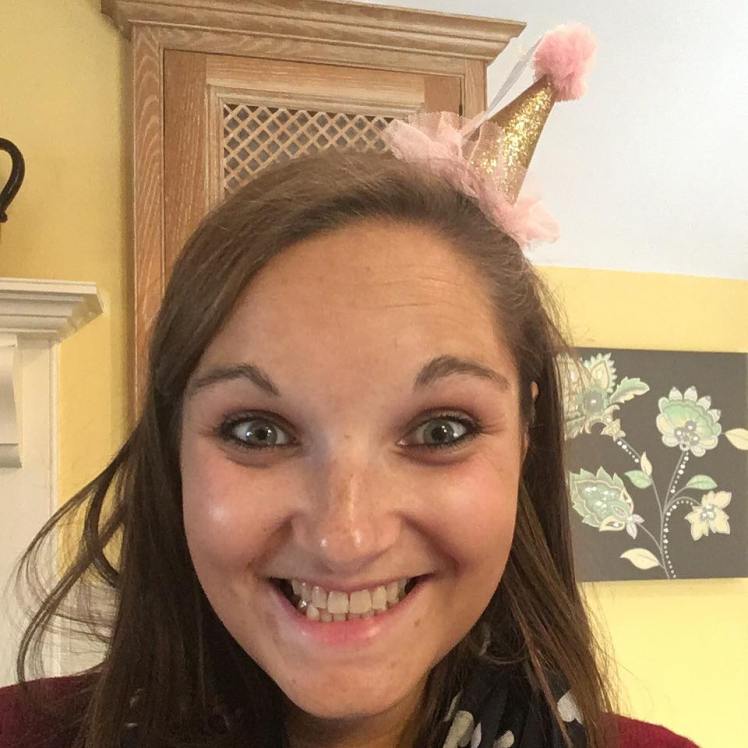 The actual day started somewhat differently to how I had imagined due to the fact that I ended up having a job interview.  I had my usual black Americano before the interview and then headed in to work a little bit late.  The morning passed by and I headed to the station to meet Jess and Jennie and hop on the train up to Bath.  We had a salad in pret before getting on the train and this is where the birthday indulgence started!  We opened a bottle of prosecco and some ‘bitsa wispa’ to enjoy on the journey.  Pre lunch, my BG was 7.6 which was a little higher than I would like so I did a correction unit on top of 2 units for the salad and another 3 units for the chocolate J  I am not used to injecting so much at once and I didn’t really like doing it but needs must and it was my birthday so I just got on with it and enjoyed the ride!

We were met at the house with more champagne and a good supply of nibbles; crisps, nuts and olives.  I had a few of these but didn’t over indulge and was pleased that (despite a little spike of up to about 9 earlier in the afternoon).  Dinner was cheese, charcuterie, sushi and some other little nibbles.  I went to bed on 6.2 with the actual birthday well negotiated!

Saturday morning started on 9.4 so I did a correction dose, had a coffee and we headed off on a 6 mile walk.  The walk ended in the pub where we had lunch, I did indulge in some higher carb items here such as a couple of onion rings and a bit of bruschetta so I dosed up on Novorapid and headed back to the house for an afternoon of hot tub, table tennis, swimming and nails.

In the middle of the afternoon, my sister presented me with the most amaaaaazing cake – three tiers consisting off sticky toffee, lemon drizzle and carrot.  It would have been rude not to try all three so I had small(ish!) slivers of each and gave myself 8 units.  We then got ready for dinner and did some MORE eating and drinking.  My BG was at 11 by the time we got to dinner – I had obviously not done enough for the cake, so I corrected and dosed for the dinner I knew I was about to have.  I didn’t have any canapés, left the pittas from the starter, only ate the veg and main and then had ½ the chocolate pot for pudding before a bit of cheese and coffee.

It was such a fun night and the food and drink were amazing!  By this point I was feeling pretty full and a bit gross, I checked my BG before bed and it was 10 – I think the cake was still releasing plenty of sugar and carb in to my system at this point!

Sunday morning dawned and I woke up at 14 – grrrrrrr.  Just shows that it is not worth having these things too often as it’s a nightmare to control the sugars (that’s how I feel anyway).  More Novorapid which by this point, I felt like I was injecting as if it were water, and brunch prep started.  I stuck low carb here with salmon and avo.

We then packed up and headed off to the station.  I had a small salad for dinner and went to bed back in range (just!) at 6.9.

All in all, I am pretty pleased with how I did over the weekend given the huge amount of carby sugary goodness around!  Now back on the straight and narrow until next year 😉